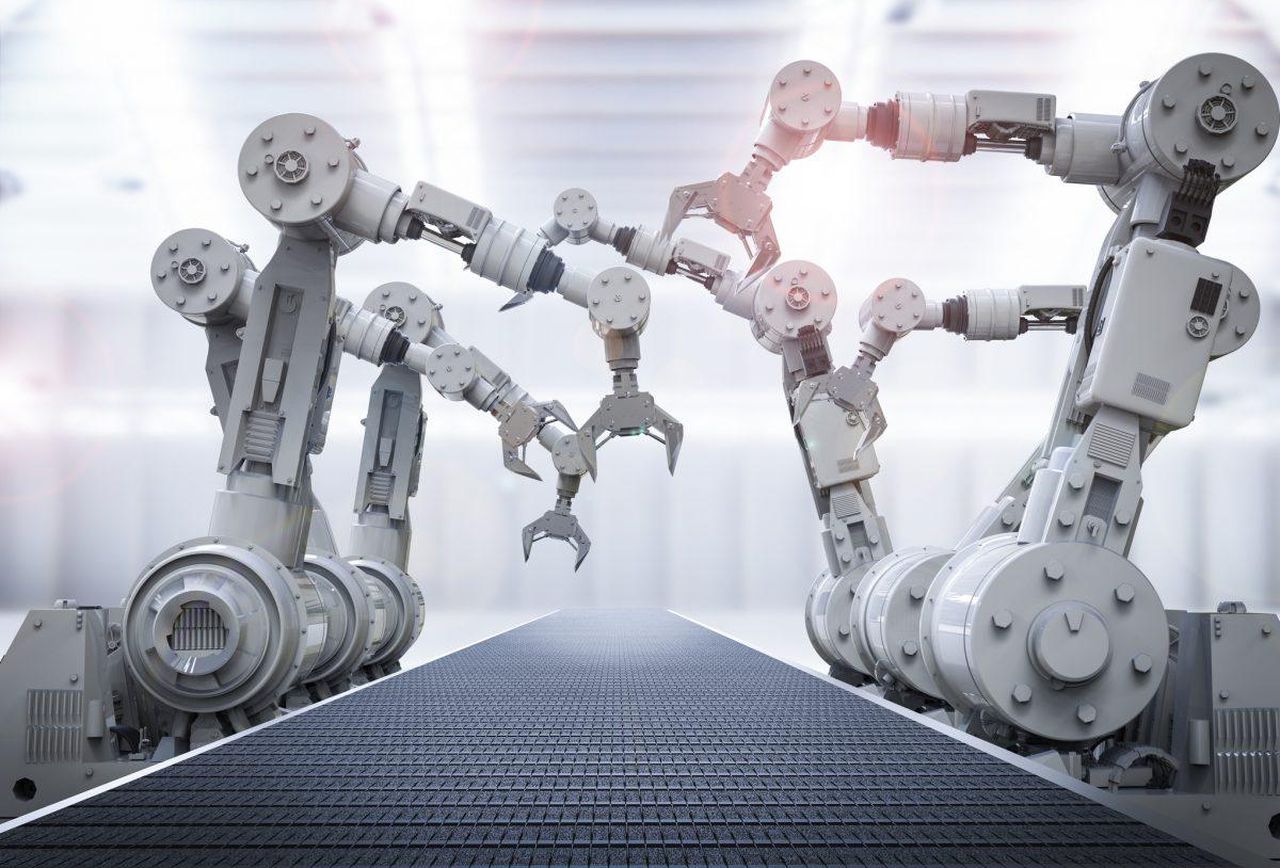 With the rapid advancement in the internet, it would be no surprise if we find a robot standing on our doorstep, there to deliver the parcel. However, for those who consider this as far-from-reality scenario, it is time for them to brace themselves, as a similar innovation is in the pipelines for the postal service. Infact, a similar modernization in postal system has been observed in Germany where a robot has been introduced to carry up to six post trays which not only takes the load off from the postmen but also renders it easy to distribute mail.

Breakthrough in Germany And Switzerland

The German postal service picked the town of Bad Herself to introduce the yellow and black automated machines to accompany mail deliverers and to deliver the post for them. The idea is still under supervision to analyse how well the robotic innovation facilitates the humans in sharing their work load.

A similar approach has been followed by Switzerland in which robots would be found cruising in the three Swiss cities in order to deliver small and middle-sized packages within an area of 3 miles radius.

The Prospect Behind The Robotic Revolution

Today the world is all about getting most of the work done in the least possible fraction of time and same approach has been opted by the postal services around the world as well. With a population diversity as vast as the United States, it is inevitable that a similar change would be exhibited by USPS in order to render quick, safe,  convenient and hassle free mail deliveries to the citizen. With services such as Lite blue and others, there are potential candidates which can be asked to participate in the breakthrough advancement to redefine both the method of delivering posts but also the time at which it arrives at the doorstep.

To sum it all, the robotic metamorphosis of the postal service around the world is simply to modernize the ancient mode of communication in order to retain its relevance, to save time and to benefit the humans in their daily tasks. 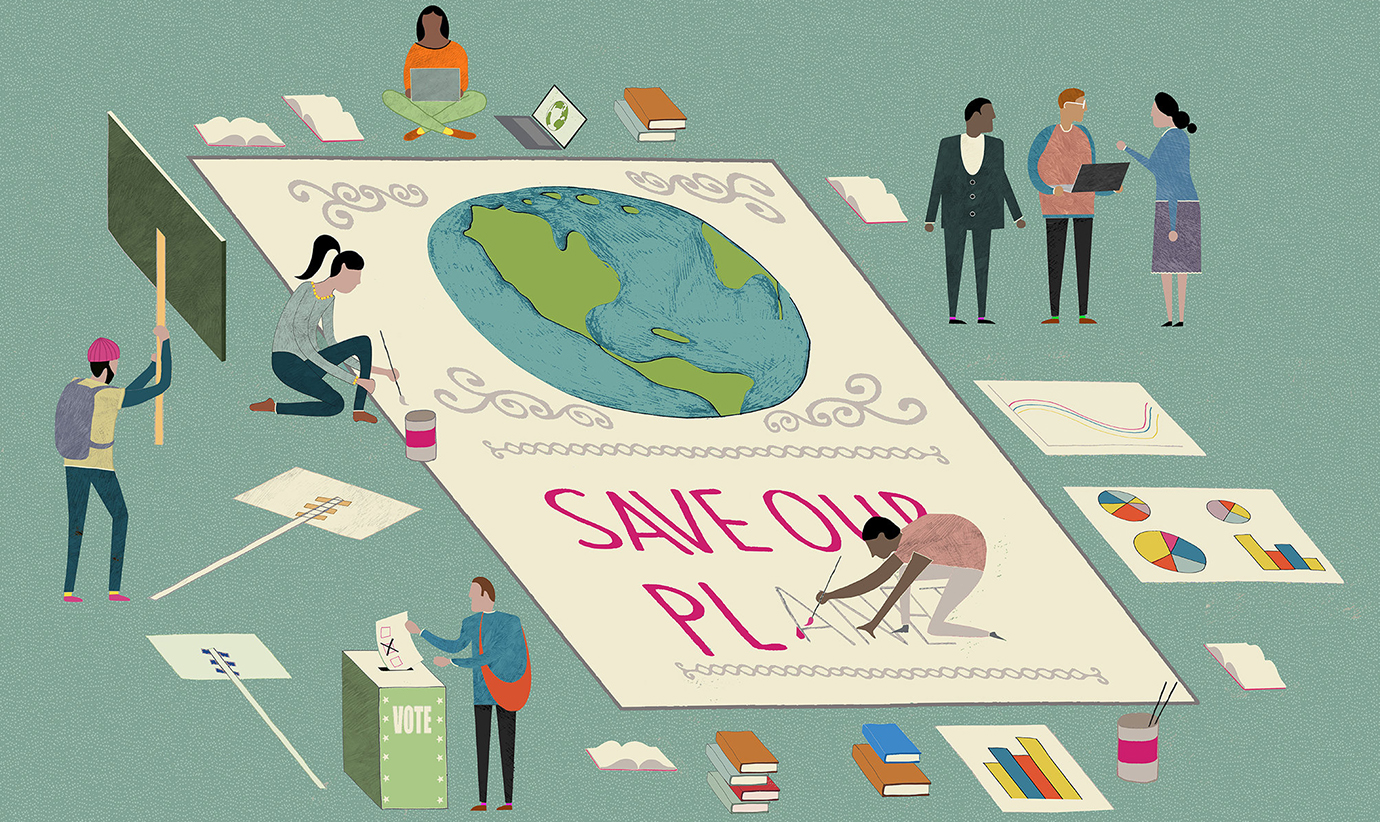 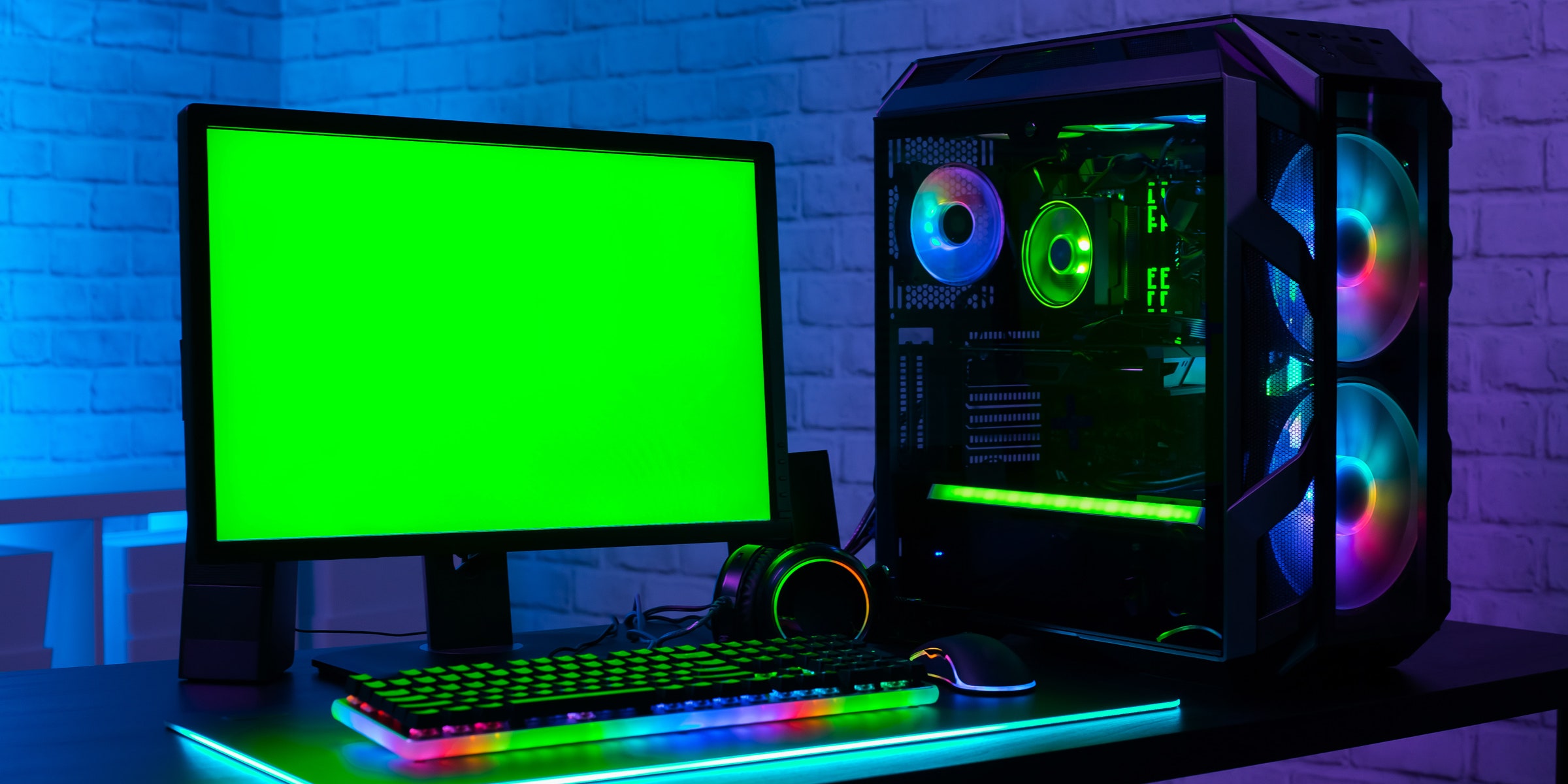